JALEN’S STORY AND THE ADVENT OF TWO4VETS 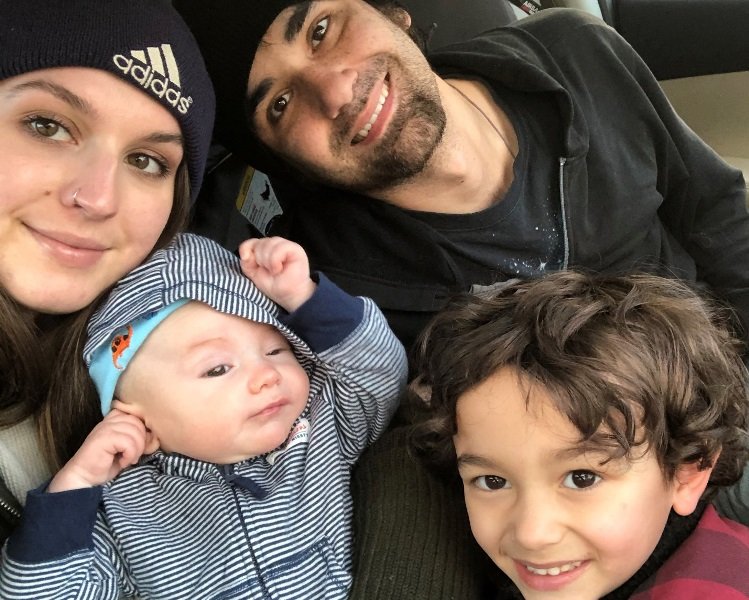 Jalen Mastrianna was a young married veteran who had been injured in a US Army training accident at Fort Benning, GA which ultimately resulted in his honorable discharge from the Army. Jalen’s Army career lasted just over two years before the back and knee injuries he sustained simply became too much. Jalen moved his family, consisting of his pregnant wife Justice and their young son, back to Tucson, AZ where Jalen started working warehouse jobs to support his family. He also initiated the process of filing for Veterans Administration compensation for his military-related injuries. Jalen had filed the paperwork through the Arizona State Veterans Service Office, or so he thought. After not hearing anything from the Veterans Administration for over six months, Jalen learned the paperwork had never been filed. As Jalen was the family’s main source of income (and he was no quitter), he continued working warehouse and construction jobs despite of his chronic pain and amid the specter of the COVID pandemic. Even with his best efforts, Jalen’s life was spiraling out of control.

Jalen lost his job two days before Christmas, 2020 and spent the rest of his young life trying to find meaningful employment. His last months were spent filling out job applications and occasionally interviewing for various positions to no avail. Jalen was limited in the type of work he could do because of his military-related injuries, and he became increasingly withdrawn and morose. Jalen appeared to have entered unchartered waters for himself. His fruitless job search, the depression and self-doubt had finally taken their toll when, on May 8, 2021, Jalen passed away by his own hand.  Suicide does not simply affect the individual who passes away. The emotional and financial ramifications on the family left behind can last a lifetime. Especially on a family as young as this one.  Widows or widowers living with the pain and the questions as well as the children growing up without their father or mother and the questions they form as they mature can often be devastating.

He was 27 years of age. Jalen left behind the loves of his young life, his beautiful wife Justice, his two young sons as well as his loving and supportive mother and father-in-law, a sister-in-law, and a brother-in-law, who had become his family. Unfortunately, Jalen had also left behind no plan nor any financial means to take care of his final expenses. A Go-Fund-Me was quickly established for the family. A door-to-door canvas campaign requesting donations to assist the young family was conducted as well as requests to local businesses and veteran charitable organizations for donations. A local golf club was holding a Memorial Day golf tournament for veteran causes and a request was made for the golf club to donate to the family. The club general manager went even further and named the family as the recipient of the 2021 charitable donation from the tournament’s proceeds. It was at this juncture that the idea for TWO4VETS was born and really took on a life of its own. NO United States military veteran should ever have to be laid to rest as a “pauper” again. 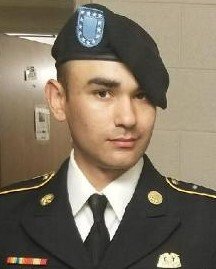